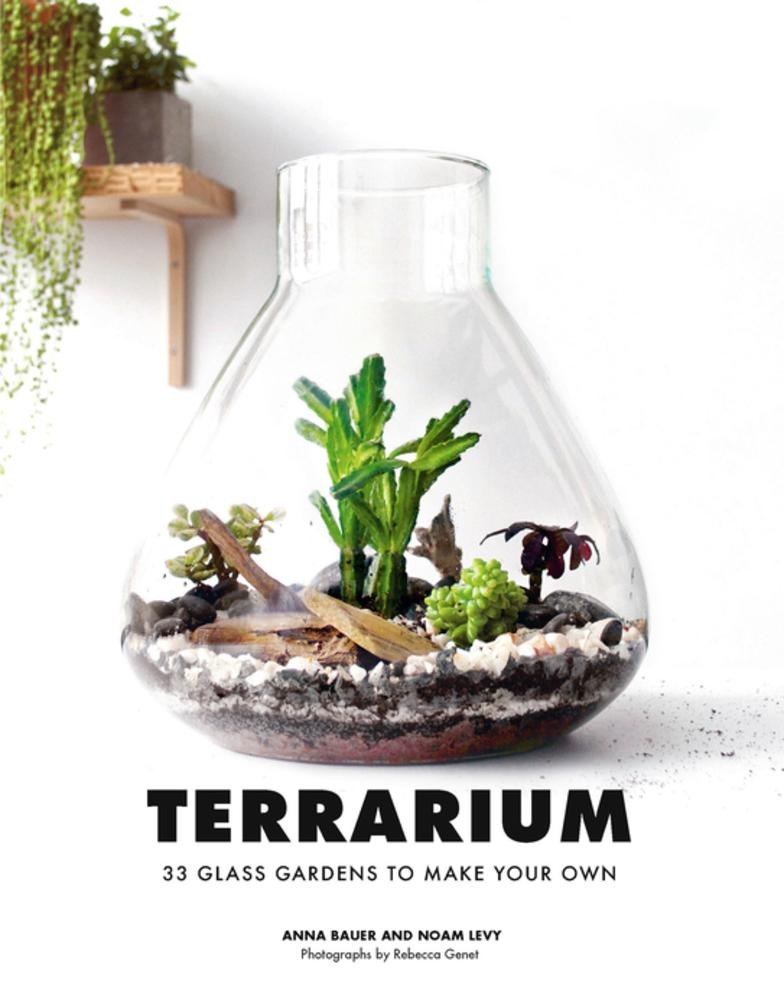 Miniature terrariums are a massive trend among modern-day plant lovers. The concept, however, is a tale as old as time. English surgeon, Dr. Nathaniel Bagshaw Ward had a love for gardening. After visiting Jamaica when he was 13, he developed an interest in tropical plant leaves. His fascination carried through his adult years, but keeping ferns in his British garden was without success.

As often in science, he discovered the effect of enclosed manmade ecosystems on plants by accident. while raising a moth pupa in a sealed glass jar, he noticed the moss and ferns growing from the soil at the bottom of the jar. His curiosity for how long the ferns could survive in this sheltered environment led to one of the most important botanic/economic discoveries of the Victorian age, the Wardian Case.

Terrarium by Anna Bauer and Noah Levy is an in-depth guide to creating your own beautiful indoor garden. The book features 33 intricate modern day terrarium projects for you to emulate as you craft the perfect habitat for your greenery, varying from succulents, to mosses, herbs and even miniature bonsai trees inspired by Kyushu in the south of Japan. 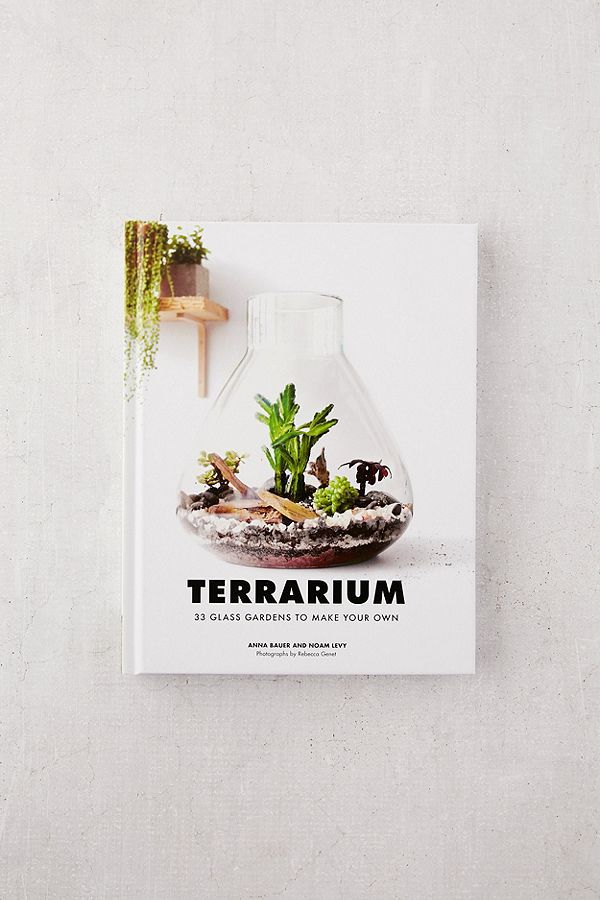 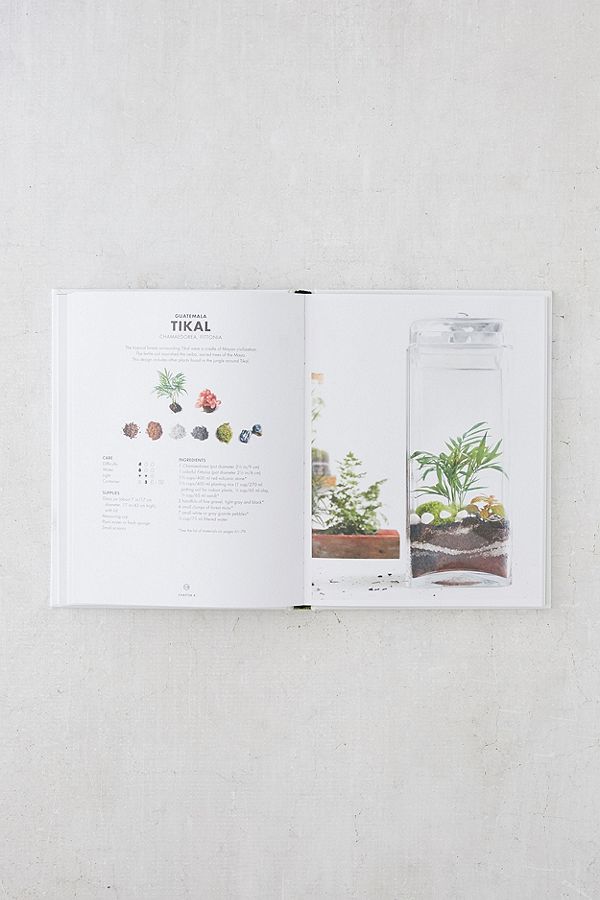 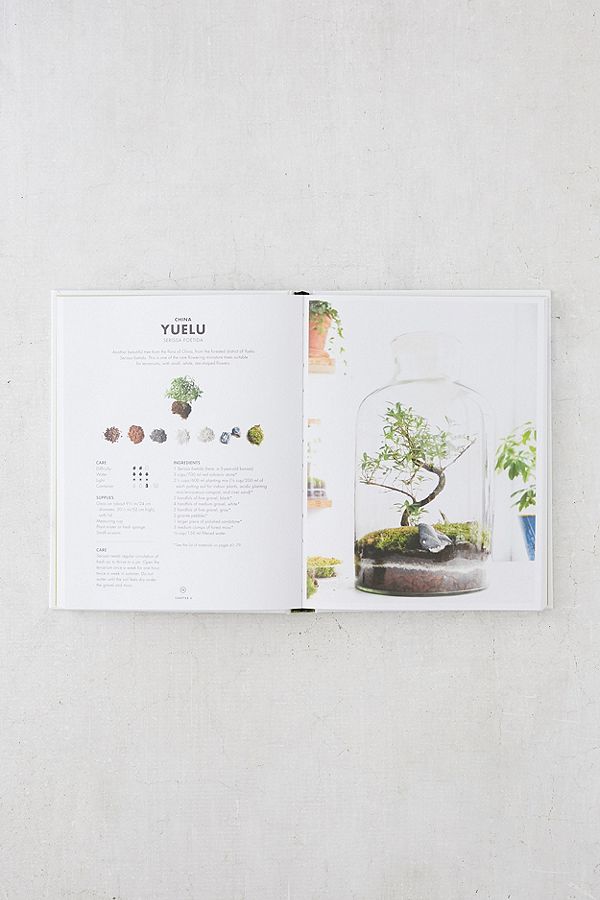 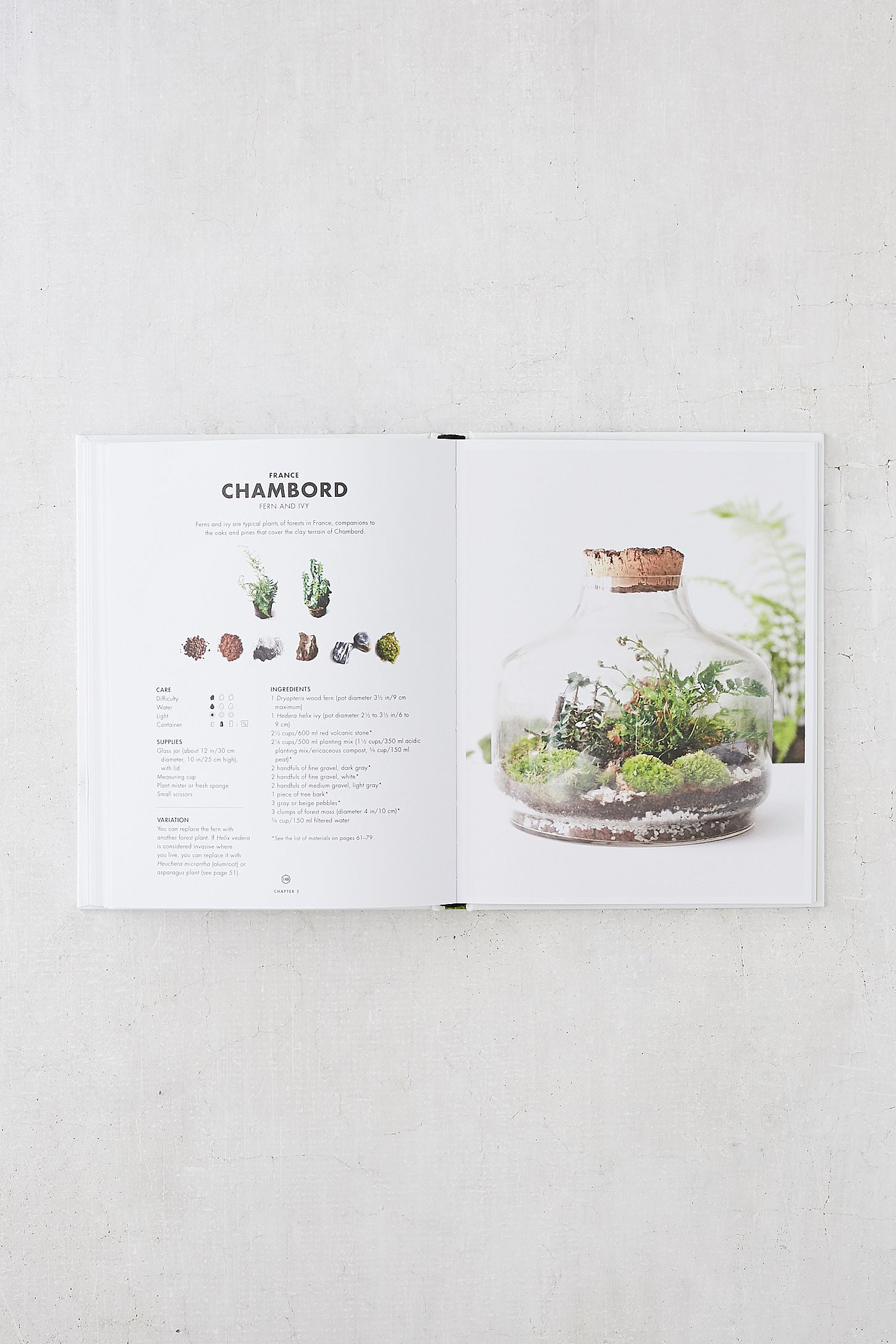 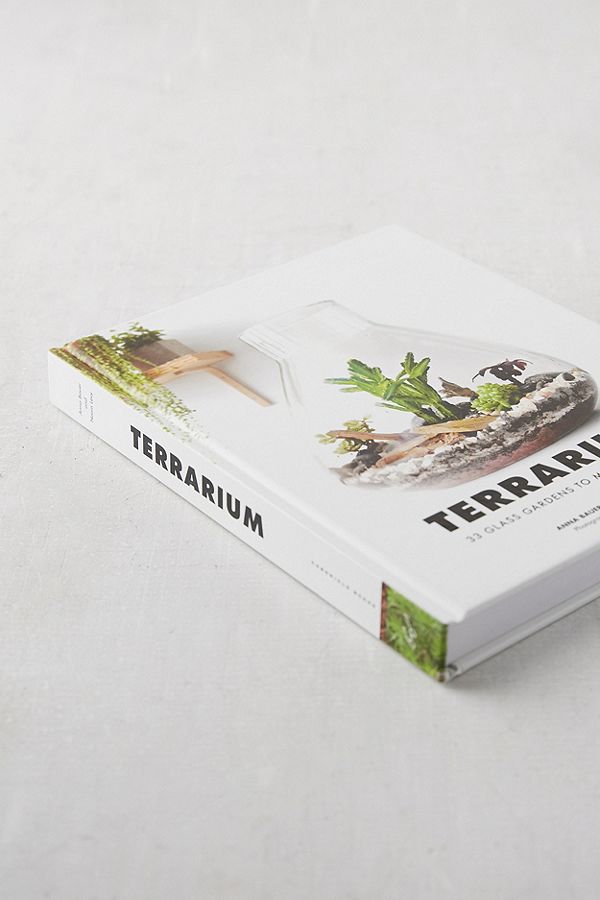 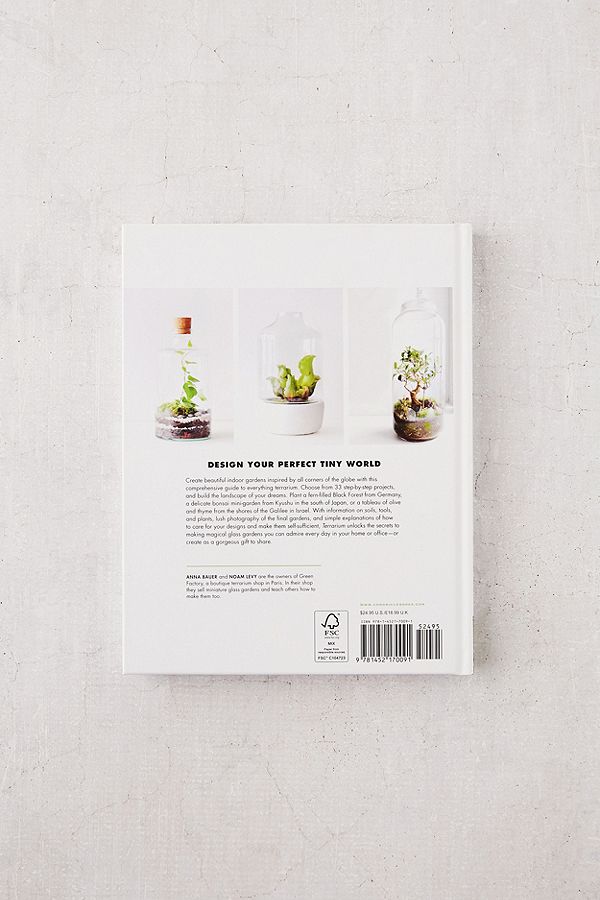 0 comments on “Terrarium: 33 Glass Gardens to Make On Your Own”